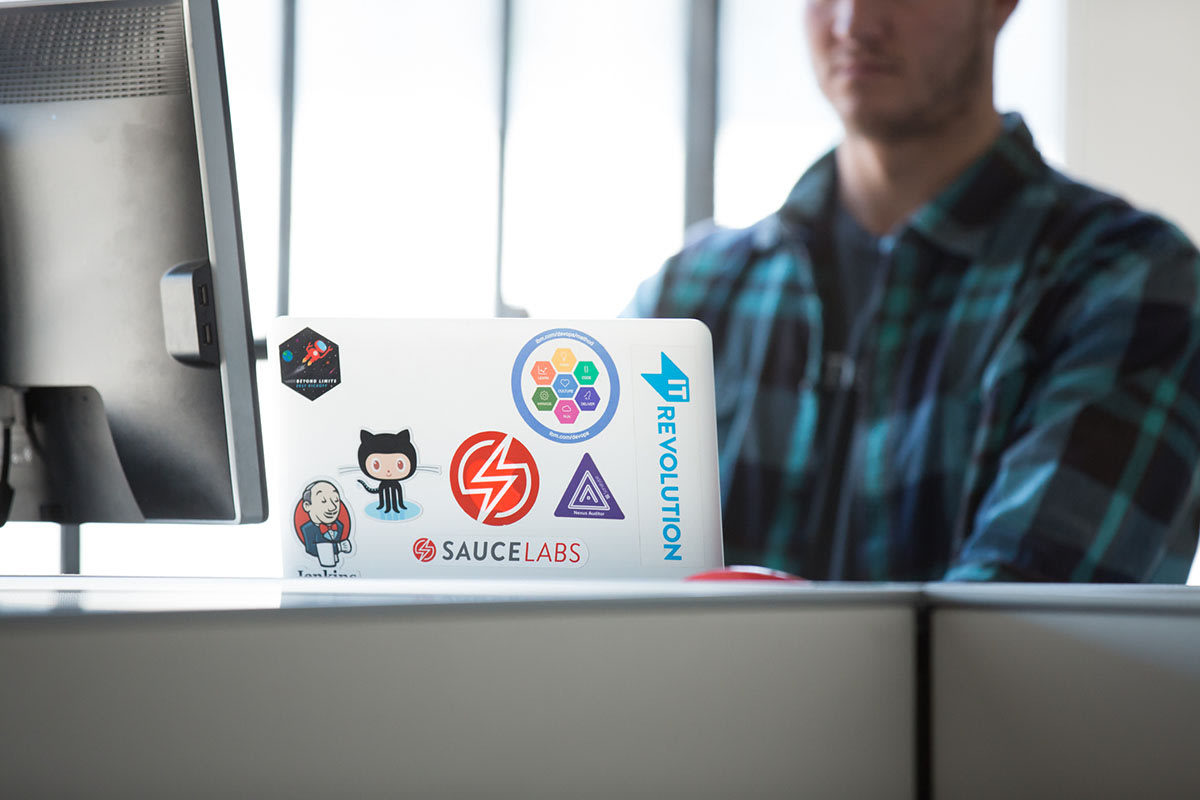 All good things need to come to an end. In this case, that’s true of the Sauce Sample Test Frameworks GitHub organization. While these sample frameworks are now gone, they’re not forgotten. In fact, we’ve replaced them with something better.

In the past, this organization provided barebones examples of connecting to Sauce Labs with sample frameworks in a large variety of languages and tools. These frameworks were mainly based on Selenium and testing a basic web page. The underlying philosophy of these sample test frameworks was “If it can be used with Sauce Labs, it should be in there.” This approach worked pretty well for a while; new and existing Sauce users could find snippets of what they needed, and folks within Sauce Labs could show examples of how Sauce integrates with different tools. The Sauce Labs Sample Frameworks were also a way to give back free and open source code to the community, an important value for Sauce Labs in the past and present.

Over time, this approach of “something for everyone” started to show some wear and tear. Many sample frameworks were difficult to maintain as the underlying tool or language evolved. Some samples were built in languages that had little to no support in the Selenium community (such as Perl), while others were built using test tools that were deprecated and no longer maintained (Lettuce and Nose, both now dead projects in the Python community). Finally, as Sauce Labs grew its mobile platform offerings, examples of using Appium needed to be added. However, there were already existing Appium examples elsewhere outside this GitHub organization. These sample frameworks were becoming more difficult to keep up and less helpful for Sauce users of all kinds.

In light of this, we’ve retired this organization. We realized we needed an overhaul—not just of the actual code in these example frameworks—but also how we organize and prioritize these examples.. Code examples should be thoughtfully created to set up Sauce users for success and give users confidence in getting started with Sauce, regardless of their test automation experience or goals.

To accomplish this, we’ve created the Sauce Labs Training organization. This org contains code samples of how to use Sauce Labs in the five most common languages we work with:

This includes virtual and real device examples. Each of the language-specific repos in the Sauce Training organization has complete examples of using Selenium or Appium with Sauce Labs, and will contain examples of running automated tests against virtual desktop browsers, mobile emulators and simulators, and real mobile devices. The example code for automated tests in these repos have been carefully designed by Sauce’s excellent Solutions Architects to reflect commonly used test tools and frameworks in each language following idiomatic language practices. In addition to connecting to Sauce Labs to run automated tests, these repos have examples of how to use Sauce Labs’ specific features and some materials for getting started with Selenium and examples of how to use our latest and greatest Sauce Bindings. The Sauce Labs Training repo is meant to be a single source of code-based examples of how to connect to Sauce Labs, for everyone in the Sauce Labs community.

Thanks for the years of service, Sample Test Frameworks!